Yesterday right before I went off to a party, I've released this on my Soundcloudprofile

I guess I was more busy than the year before and I've earned my first money through my music!
But I can do more! And I will!!!

Looking ahead to the goals I want to reach in 2017

I have a feeling that I have to start working on those projects as soon as possible... like right now...

Have a good one
J
No comments: 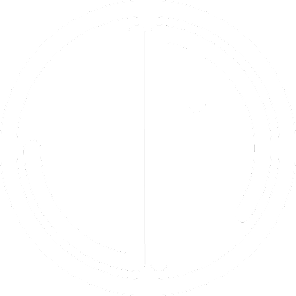